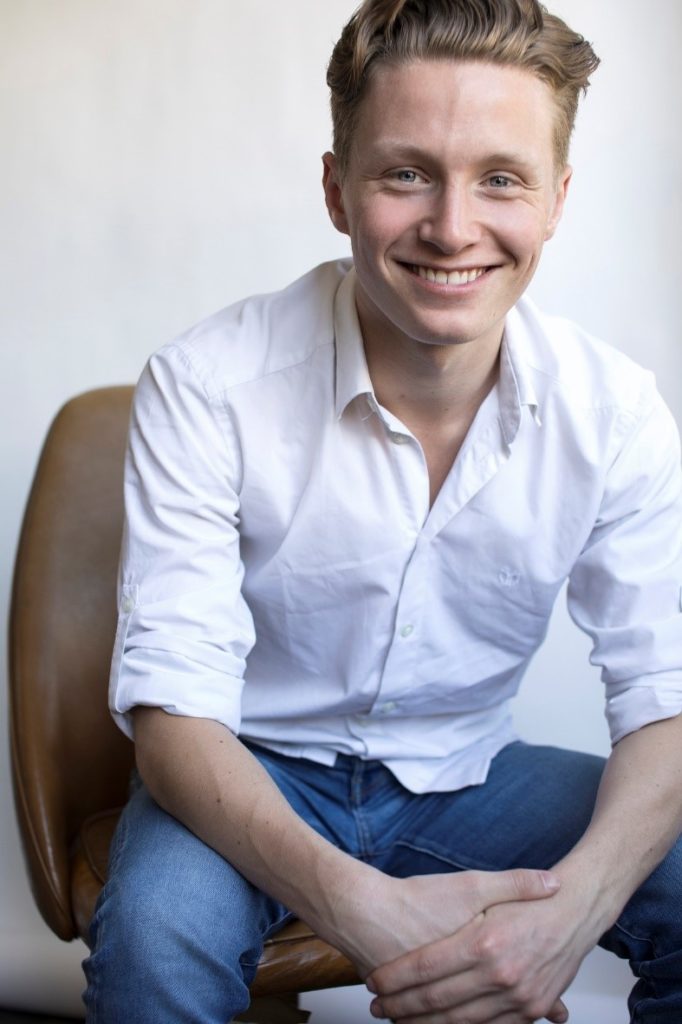 Jelle Florizoone was born on the 22nd of September 1995 in a little coastal town in Belgium. At a very young age, he became obsessed with anything related to performing arts. He started studying at The Royal Ballet School of Antwerp and The Royal Conservatory of Brussels. He was fourteen when he discovered his passion for acting when he had his first leading role in the award-winning movie North Sea, Texas (2011). Later, he starred in the Belgian and Dutch Knight Rider called Rox. Four seasons long and two feature movies made this series a huge success. In 2015 & 2016, he was seen in the longest running soap opera of Europe, Familie. After that, he gained more experience with smaller parts in Kosmoo, De Kotmadam, Thuis, Find Me In Paris and several others. Jelle has always been someone who is in love with taking risks. These risks took him across the Atlantic. Jelle is being represented by The Dramatic Artists Agency in Burbank, CA

Play Video
This error message is only visible to WordPress admins